Torque and Horsepower – What do they Really Mean?

We are very used to looking out for the word “power” or more specifically, “horsepower” when we talk about motorcycles (or any motorized vehicle). Some of us pay attention to “torque” also. 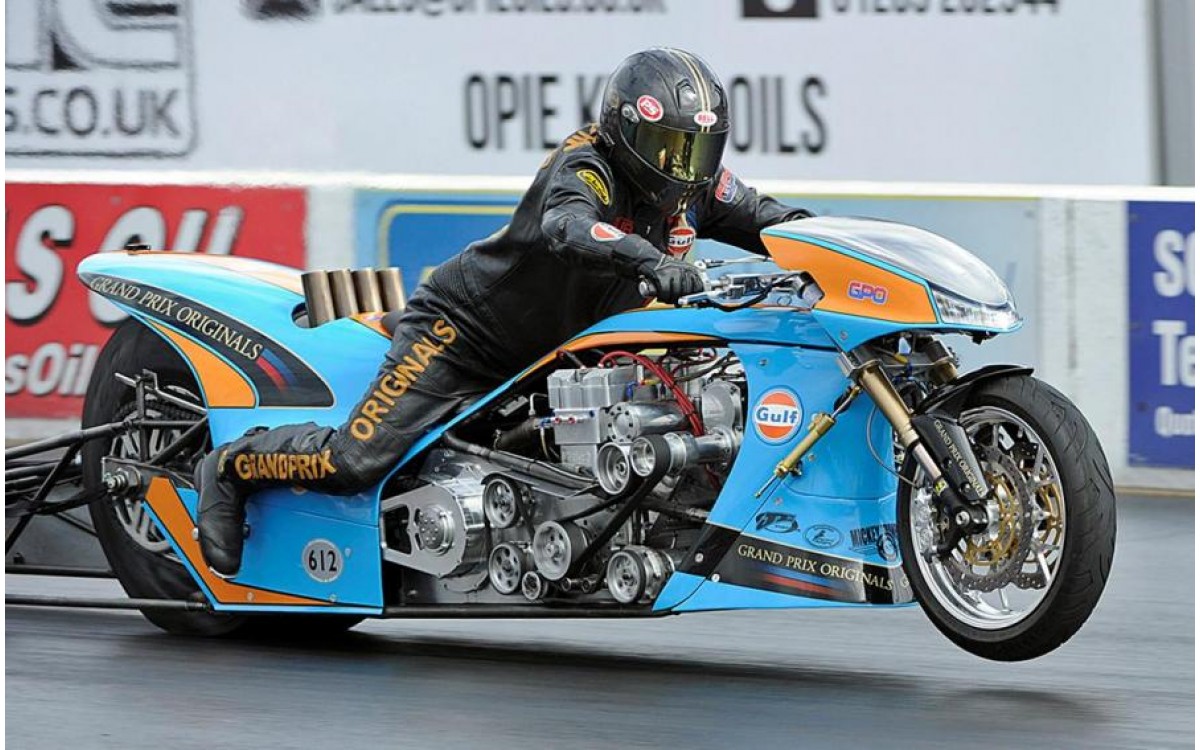 We are very used to looking out for the word “power” or more specifically, “horsepower” when we talk about motorcycles (or any motorized vehicle). Some of us pay attention to “torque” also.

There also seem to be two camps that advocate either torque or horsepower.

But let us get to the bottom of it. What is torque? What is horsepower? Which one is more important?

We start with energy

Energy is defined as the capability to perform work. There are many forms of energy such as chemical energy, potential energy, heat, kinetic energy, mechanical energy, etc.

In an internal combustion engine, energy is produced by the combusting the air-fuel mixture. The burning process turns the chemical energy stored in the fuel into heat. This heat expands in the combustion chamber, which puts a large amount of pressure onto the top of the piston, pushing the latter downwards. This downward trajectory is kinetic energy.

What is torque then?

Pick up a rock in each hand and pretend that you are picking up dumbbells in the gym.

That force we used to lift the rocks, through pivoting our forearms at the elbows is torque. In other words, torque is the force exacted in a certain direction. Torque is the measure of the amount of force to move an object as it rotates around an axis, fulcrum, or pivot. If we lift heavier rocks, more torque is required to lift them.

As the crankshaft turns around and around in a fixed axis, this the torque which the engine produces. This torque is then channeled through the clutch and gearbox, and finally out to the final drive to turn the rear tyre.

Power is the rate of the energy being used to perform work. Since there is rate involved, it is a measure against time.

Imagine yourself lifting the rocks again. The faster you lift, the more power you expend. Next, you measure how many lifts you could do per second. This rate is measured by Joules per second, which written in the simple term as Watt (W). This is why you often see engine power rated as “kW” (Kilowatt which stands for 1,000 W).

Going back to the engine, power is how fast the torque is produced on within a certain time scale. In the case of the crankshaft, we measure it as revolutions per minute (RPM).

So, referring to the above power is torque multiplied by RPM. 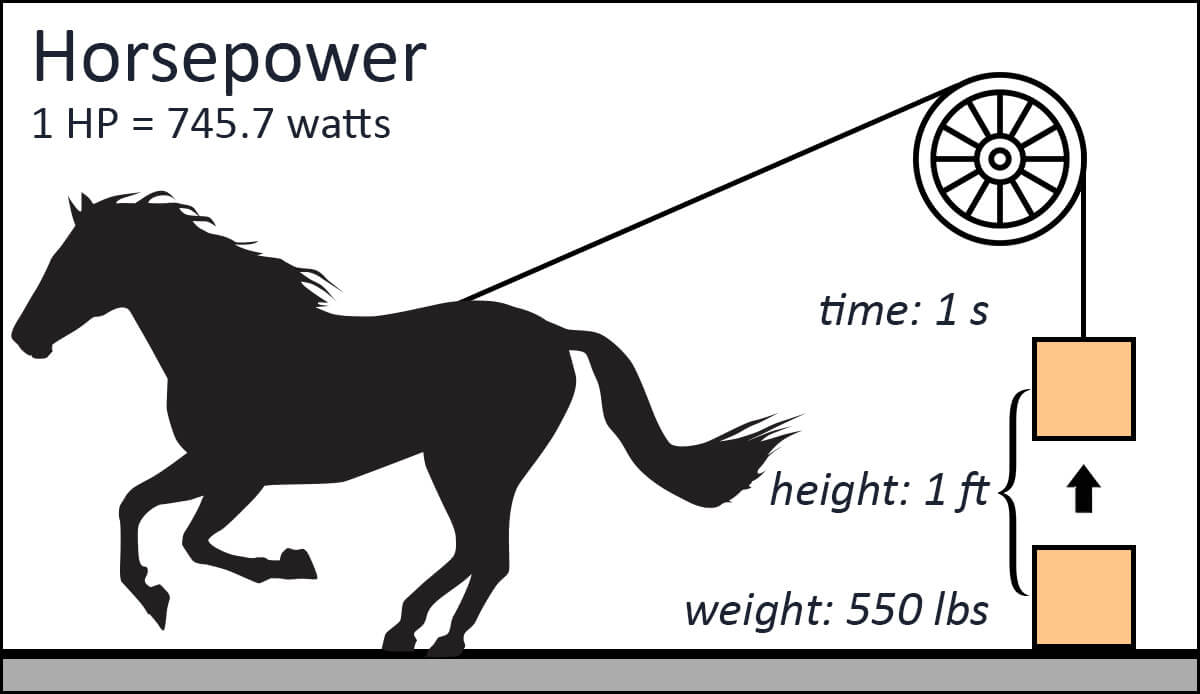 But why “horses?” Why did it not become “bullpower” or “deerpower”?

The unit was developed by Scottish engineer James Watt to compare the output of steam engines to the power of horses. After several experiments, he deduced that 1 mechanical horsepower equals to a horse lifting a 550-pound load up 1 foot in 1 second.

To illustrate the point that power is torque multiplied by time again, the horse lifting that 500lb. load by 1 foot is the torque hence the unit foot-pound (lb.-ft.). Adding a time scale i.e. 1 second turns it into horsepower (hp).

An important note here: Horsepower figures are notoriously different in different regions. That means, the horsepower figure may be higher or lower. As such, the European Union issued Directive 80/181/EEC in January 2010 that kW must be used as the main unit while horsepower as supplementary. Yes, it means kW is more accurate in terms of engine power.

What does it mean for riders?

But what does torque mean for us riders? Torque is the acceleration we feel when open the throttle. It is that punch that we feel.

Still, torque is the most important factor for street riding. More specifically, torque in the low to midrange RPMs is more ideal, rather than having the highest torque in the high RPMs because you can accelerate quickly overtake other vehicles quicker.