The Aprilia Tuareg 660 is probably the manufacturer’s worst kept secret, as the plans to build it has been rumoured since EICMA 2019. 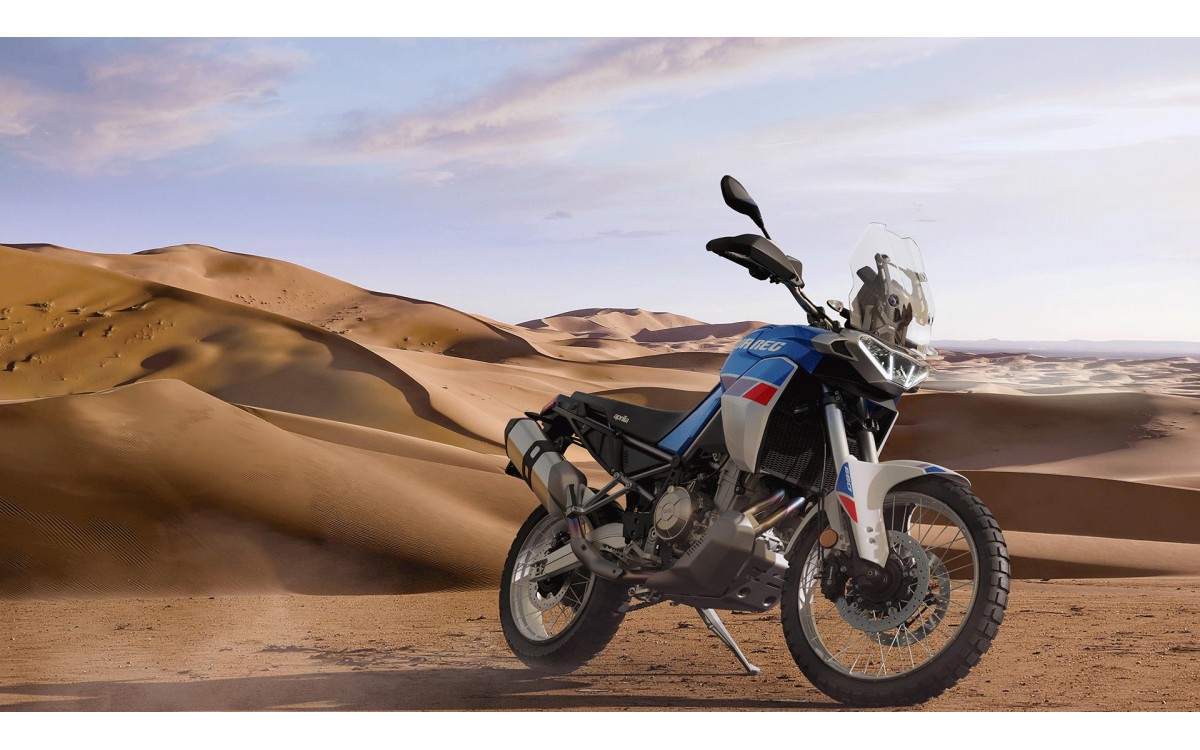 The Aprilia Tuareg 660 is probably the manufacturer’s worst kept secret, as the plans to build it has been rumoured since EICMA 2019.

Well, we wait no longer as the bike was launched lately. And yes, it uses the 660cc parallel-Twin platform which powers the RS 660 and Tuono 660. However, it is tuned for more midrange torque rather than outright horsepower: 80 hp and 70 Nm compared to the RS 660’s 100 hp and 67 Nm. Regardless, those figures are pretty good for a sub 700cc bike.

Aprilia quoted a 187 kg dry weight, but we know it will be (way) more than that, as Italian manufacturers typically quote very low weight figures. It should weigh in the vicinity of 220 kg wet with the 18-liter fuel tank.

The manufacturer also quoted the Tuareg 660’s dimensions, with a wheelbase “just over 1500mm.” Besides that, ground clearance is 240 mm with a low centre of gravity. Seat height follows the norm for adventure bikes at 860 mm. Front and rear suspension travel is 240 mm.

The electronics side is what one could expect from an Aprilia: 5-inch TFT screen, four riding modes, switchable ABS, front-wheel only brake modulation, traction control, cruise control and engine braking control.

Its price has not been revealed but expect it to be competitive around the Yamaha Tenere 700 (also called T7) and KTM 890 Adventure. 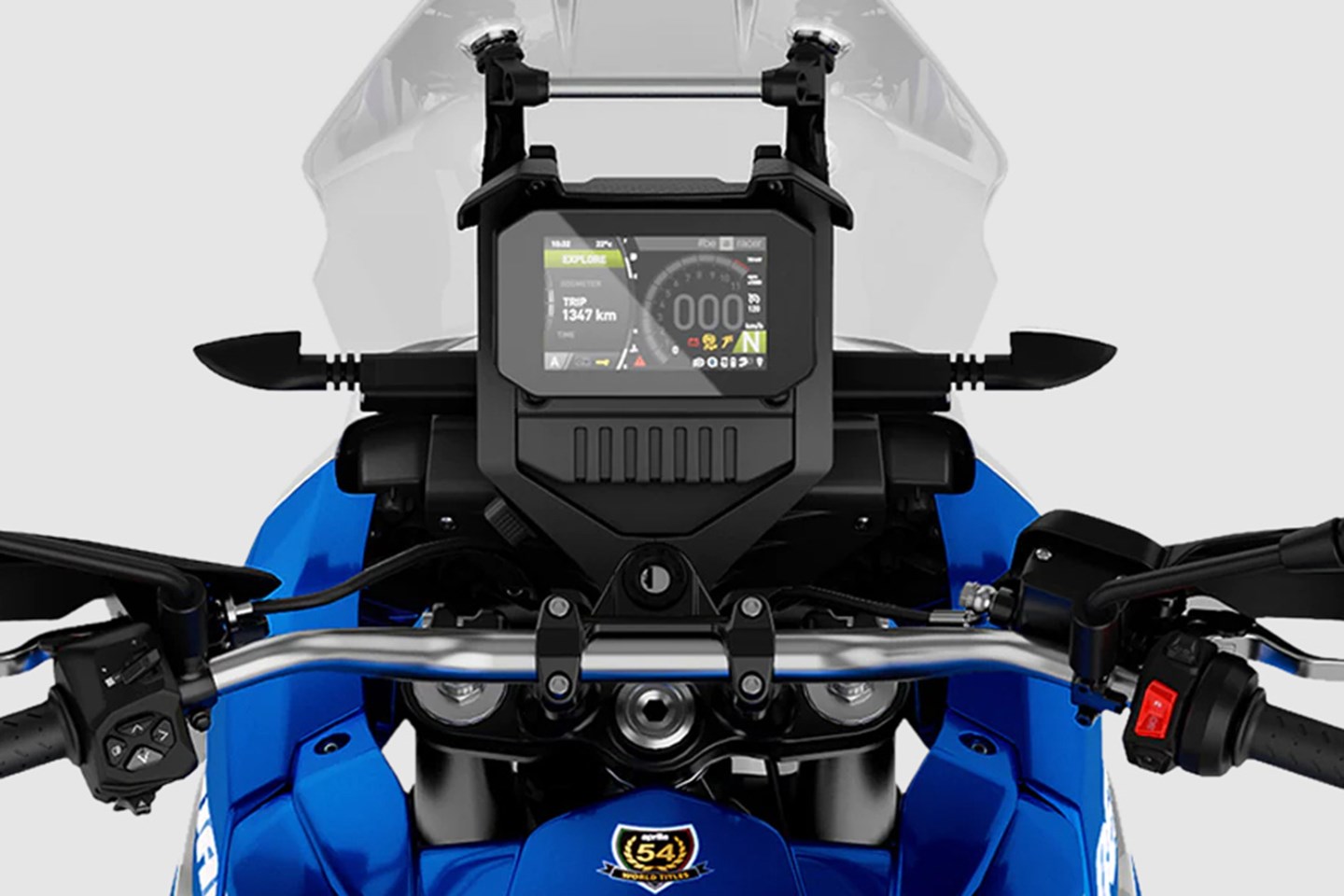