We have covered 5 tips in Part 1, and it is time to conclude this long article 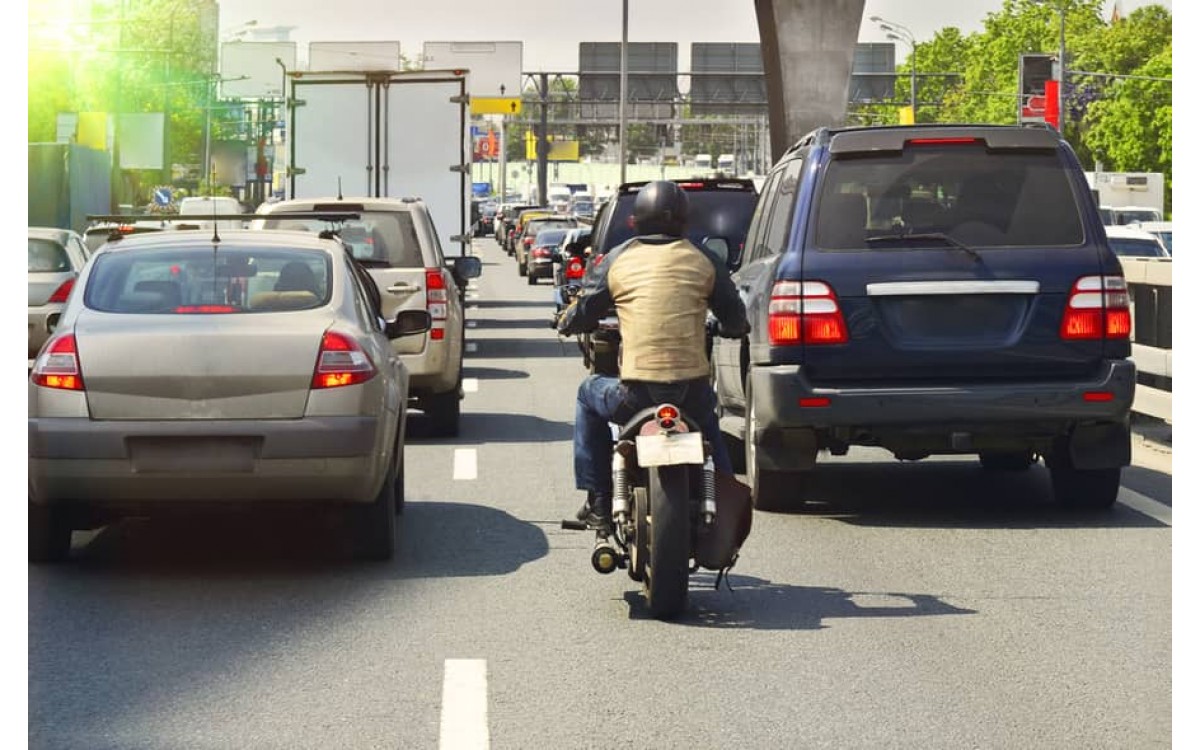 Image from: Pack Up and Ride

We have covered 5 tips in Part 1, and it is time to conclude this long article. Please remember to practice each tip and keep your common sense around you.

6. Look around when the light turns green

First and foremost, you do stop at traffic lights, don’t you? Good.

Do not blast off right away when the traffic lights turn green as if you are on a MotoGP starting grid. Instead, look around for other vehicles that choose to beat the red light. Ignore the imbecile who honked from behind – it is your life and limb, not his.

But also remember to stay to the side of the lane you stop at the red light, so that a car which failed to stop could pass you instead of ramming you from the rear. It is also best to stop in first gear with the clutch pulled in. This way, you could accelerate off the line a little if you see another vehicle not stopping in time behind you. Lastly, keep you right foot on the brake to activate the brake light, and that you do not get punted into oncoming traffic should you be rear-ended.

The lazy JPJ always says that we should ride on the leftmost lane. Problem is, all other vehicles are travelling way too fast in the left lane, too.

The correct term should be smart lane positioning. For example: Do not ride at 40 km/h on the rightmost lane, or 200 km/h in the leftmost or emergency lane, or 299 km/h in between two congested lanes.

And for goodness sakes, do not daydream when you ride.

There are countless death zones on city roads, especially when the traffic is heavy or congested. There are always impatient drivers.

One such place to avoid is a long stretch without vehicles in a lane, especially the rightmost lane. There is always a great chance another vehicle, including a motorcycle, will swing quickly into that space. Slow down, be vigilant.

Other sure-fire zones to get hurt are the chevrons that split the traffic into a sideroad. Some drivers may choose to cross these at the last moment for various reasons. Additionally, the paint on the chevrons are amazingly slippery when wet.

9. Use the signal correctly

First, please signal whenever you want to change lanes. We have come across riders who do not signal all, but ironically get angry when other drivers do the same.

Activate your signal and position yourself early to avoid cutting past the front of another vehicle. You cannot be sure if sees you or otherwise. Be sure to turn it off after you have made your move.

10. Be assertive, not aggressive

There’s a difference between assertive and aggressive. The latter means controlling your right of way and space, the latter means forcing someone to give way.

An example of assertiveness: Use your bike’s signal and hold out our arm to make a turn, and thanking the diver who gave way.

An example of aggressiveness: Force your way into the gap in front of the car without signalling, then show a lewd hand sign.

Also, overtake assertively by not dilly-dallying or hesitating beside another vehicle. The driver may need to avoid something on the road and sideswipe you. This is especially true when it involves heavy vehicles such as trucks and busses.

Put together, the above tips may seem to make motorcycling difficult. However, these steps were the result of common sense, put together by riding experts the world over. Practice each one or several together and they will soon become (good) habits.