How Accurate is Your Speedometer?

Let’s begin with a statement: Your vehicle’s speedometer is likely inaccurate. 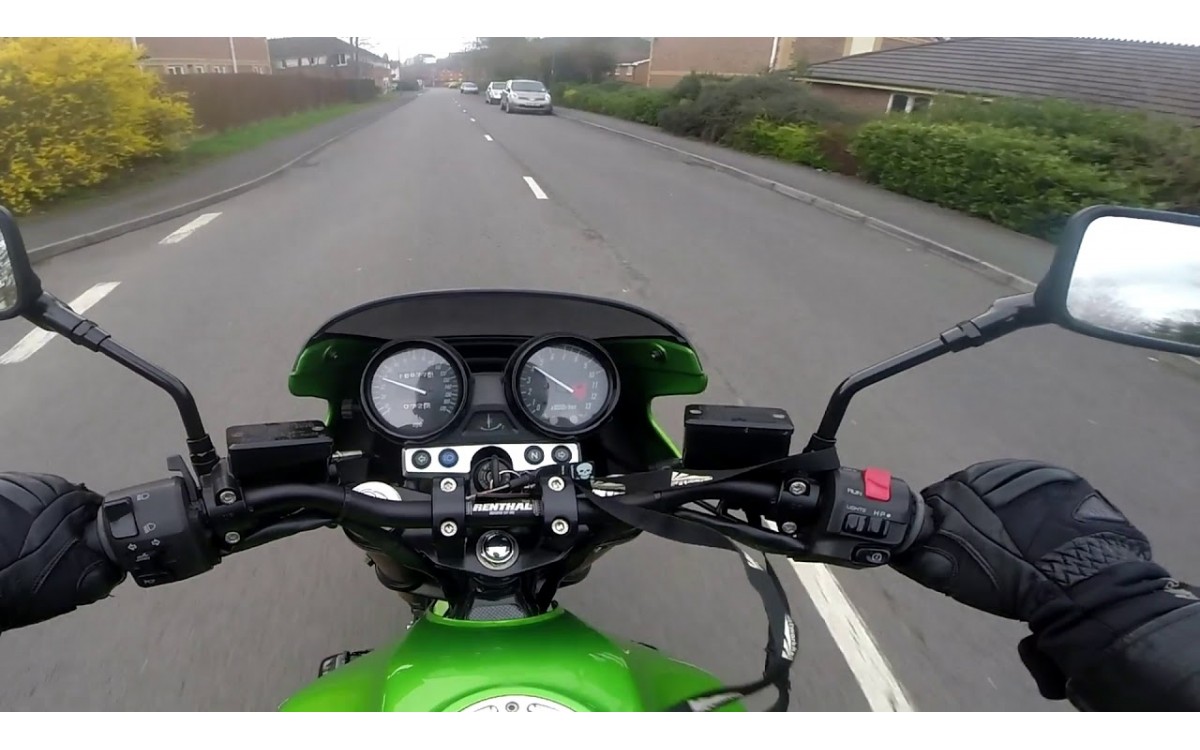 Let’s begin with a statement: Your vehicle’s speedometer is likely inaccurate.

Vehicle manufacturers (autos and trucks included) are likely to build in conservative speedo readings, hence it will appear faster than you are travelling.In the early days, there were some who attributed this to the reason of bragging rights over rival manufacturers. It could also be due to safety reasons.

There are several factors that can cause your speedometer readings to differ. 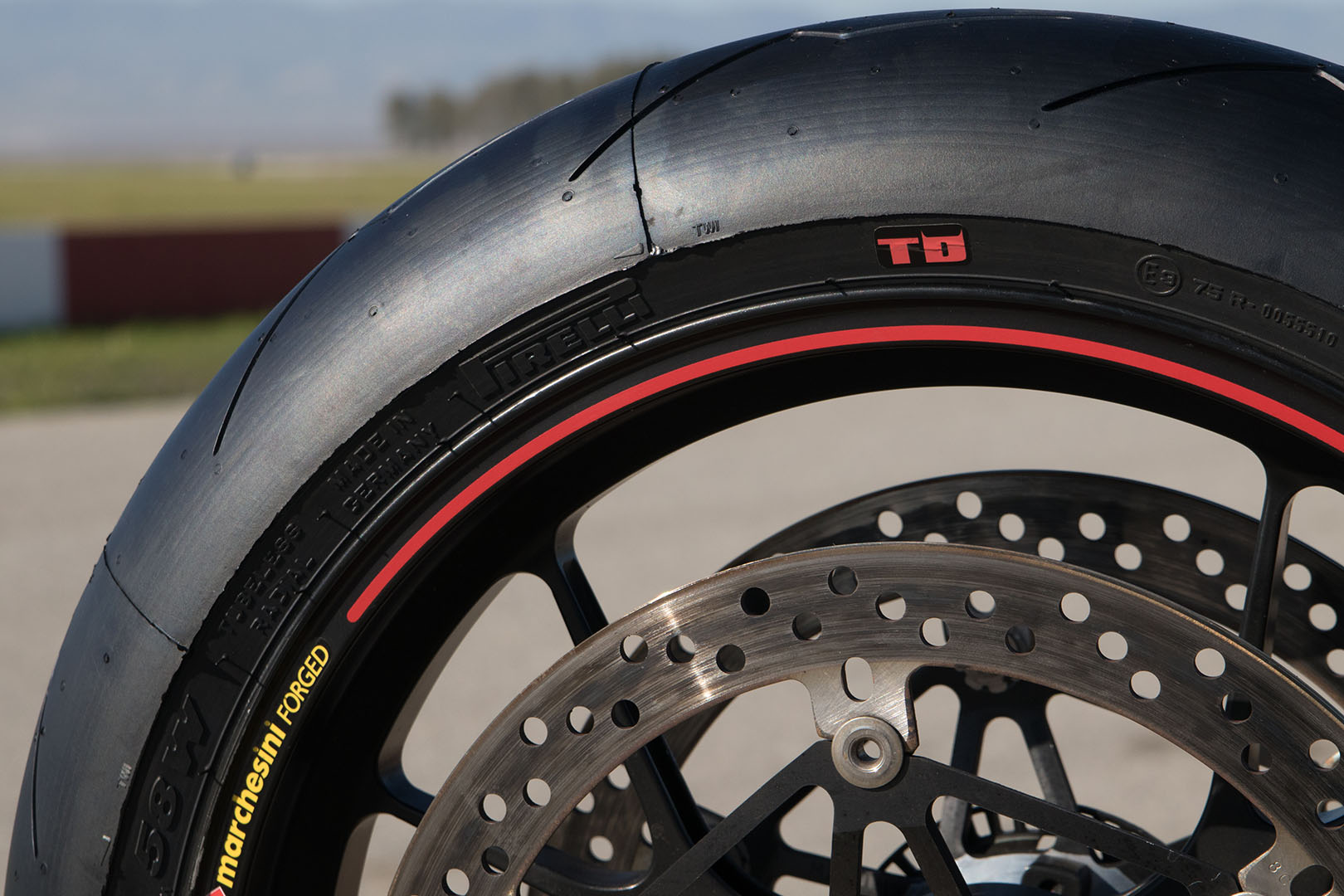 Two tyres may have the same aspect ratio (height of the sidewall in percentage to the width) i.e. 180/60-17, but one tyre may have higher crowns (the centre portion). The height of the crown determines the tyre’s overall outer diameter (also called circumference or height when mounted). Consequently, the largeroverall diametercauses the wheel to rotate slower at a given distance, hence a lower reading than the actual road speed.

This writer once installed a tyre with a taller crown, resulting in speed readings of 20 km/h slower i.e. Speedo showed 110 km/h but the real road speed was 130 km/h.

Conversely, a “lower” tyre with a smaller circumference will result in higher speed indication, as the tyre has to roll more in order to cover a given distance.

As such, as a tyre wears down, the speedo will indicate faster readings. However, this variation is more pronounced in off-road biased adventure tyres as the knobby threads are taller than street tyres. There could be up to 3% in variance when the knobbies wear down.

Inflation pressure also affects a tyre’s circumference. An over-inflated tyre will have it “sitting tall” while an under-inflated one will compress.

But how should we check or monitor the variance?

One way is to run your bike on a dyno or rolling road. This method also determines your engine’s performance, by the way. However, finding a dyno is one thing, it is expensive on another hand.

Another method is via apps that rely on GPS (global positioning satellites) such as Waze, in which you could can set it up to display your current speed and speed limit. This means you need to mount your phone on your motorcycle. The speed shown is accurate, regardless if you set navigation mode to car or motorcycle.