case petrol – the irreplaceable ingredient of power production in an internal combustion engine. No fuel, no go. 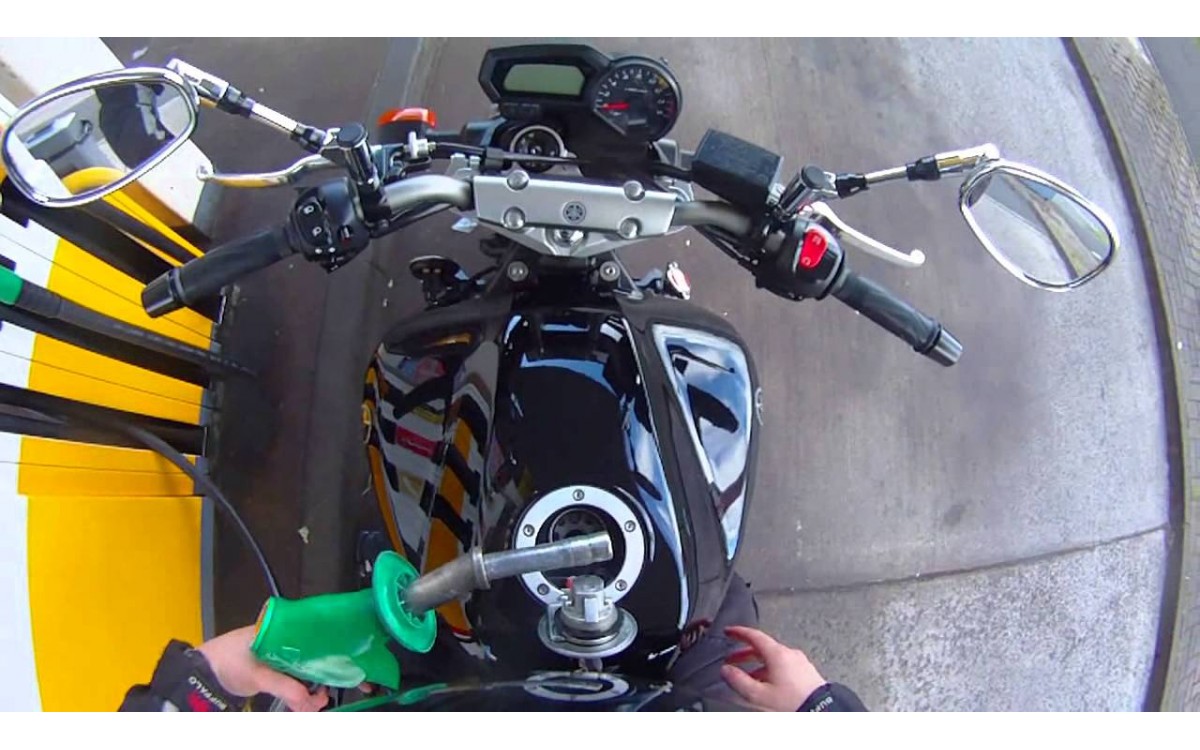 Fuel – in our case petrol – the irreplaceable ingredient of power production in an internal combustion engine. No fuel, no go.

So, we fill up when the gauge shows we should, leaving it alone when there’s enough fuel in the tank. But have you ever thought if petrol can go bad? 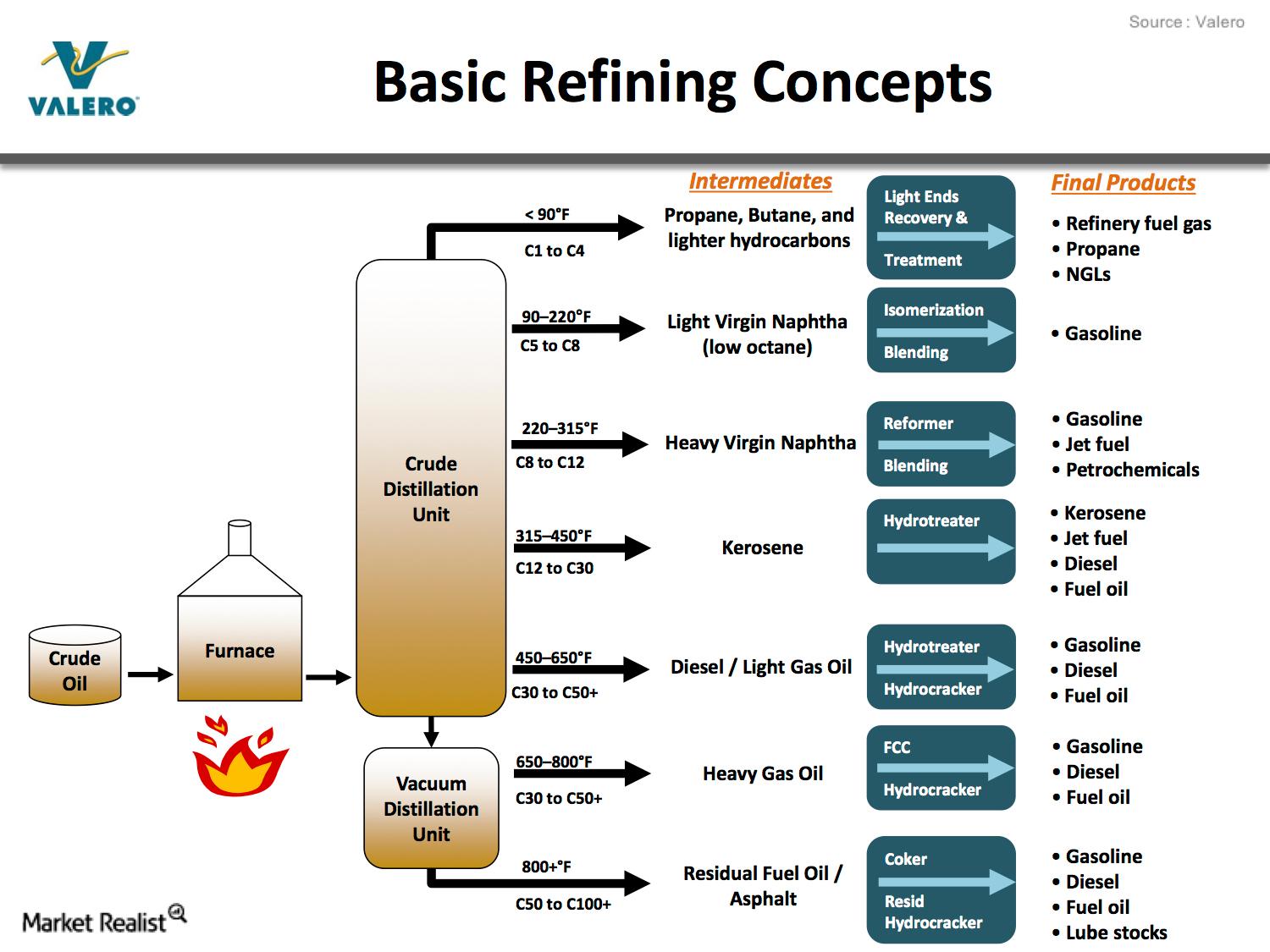 Petrol, also known as gasoline, consists mainly of hydrogen and carbon atoms being bonded together into a compound called “hydrocarbon,” among hundreds of other chemical ingredients and compounds. The hydrocarbon compound has lots of stored energy, waiting to be ignited when further mixed with oxygen and introduced to an ignition source.

Petrol is the product of refining crude oil. The refining process results in many other combustible products, with the heaviest at the bottom (lubricants, fuel oil, diesel, etc.)

while the most volatile (gasoline, jet fuel, fuel gas, etc.) move up to the top of the refining tower.

What Happens when Petrol Go Bad?

When this gum forms or moves into fuel lines, it will start to block them. It may not block the hoses completely but instead constricting the flow through a smaller diameter. Think of it like atherosclerosis in your body, when the build-up of plaque in the arteries restricts blood flow.

Unfortunately, the gumming is not restricted to the tubes alone as will happen to every part touched by the fuel. This means the fuel pump, fuel level sensor, fuel filter, fuel injectors.

However, a blocked fuel injector is the worst scenario, as it prevents the fuel from being fully atomized. Consequently, the fuel is not fully burned. This in turn causes:

1. Large droplets of unburned fuel can end up washing away the lubricant from the cylinder’s wall. When this happens, the piston rings and wall will contact each other, contributing to accelerated wear and even engine seizure.

2. The raw or partially burned fuel can also find their way to the catalytic convertor thereby causing the latter’s elements to overheat and destroying them in short order.

3. Loss of power as some of the fuel is not burned. In other words, the engine could not utilize all the stored energy in the petrol.

4. Excessive soot production. Partly burned petrol will combine with other elements and up as soot i.e. large carbon particles. This will in turn clog up the exhaust and catalytic converter, not to mention poisoning the environment.

How to Overcome This?

Petroleum companies blend their fuels with chemicals to prevent gumming, especially for countries with high heat and humidity like ours. Petrol with alcohol evaporate even faster, so this fuel has to be used up quickly, besides being hydrophilic (attracts moisture).

However, there is no way of knowing the efficacy of such blends. This is because you can see fuel lines starting to darken with deposits after a while (if you have transparent or semi-transparent fuel lines), even if you ride the bike on a daily basis.

The best way to clean out this gum is by mixing the fuel with a fuel system cleaner. A good product will clean out the gum and deposits, thereby returning a cleaner, unrestricted fuel system.

Look for a good fuel system cleaner for petrol engines: They ought to be available at petrol stations, hardware shops and online platforms. Add it as recommended by the manufacturer.